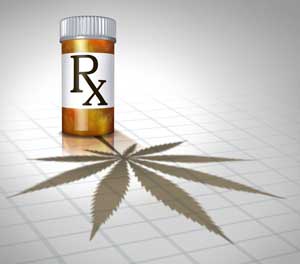 Many of the hundreds of the medical marijuana dispensaries opening in Oklahoma have inadequate security. Not only is adequate security required by state law, your cannabis dispensary’s survival could depend on it. Dispensaries are a favorite target of skilled burglars. An inadequate security system (and physical security) could leave your business without inventory. Furthermore, even a short-term shutdown could become very expensive because of lost sales. 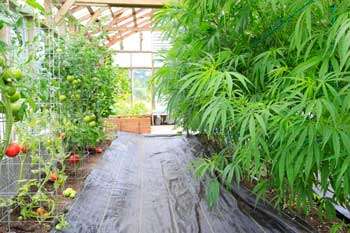 Not only do cannabis grow houses need security, they also need supervision of grow conditions. U. S. Alert Security is happy to advise you on security systems, access control and condition monitoring (for temperature and moisture) for your grow house.

US Alert offers the following:

Testimonial from a Durant Marijuana Dispensary

Casey of LivWell Meds describes a burglary attempt at his store in Durant, Oklahoma.

U. S. Alert serves all of Oklahoma